Convergence of wildlife crime with other forms of organised crime

The Wildlife Justice Commission has collected and analysed evidence of criminal networks trafficking in wildlife alongside other illicit commodities. In a new report, we analyse 12 case studies which demonstrate how wildlife crime is the soft underbelly of organised crime, its cross-cutting nature yielding important investigative opportunities. Further study and integration of the concept of crime convergence can help to identify more strategic policy and law enforcement responses to organised crime. 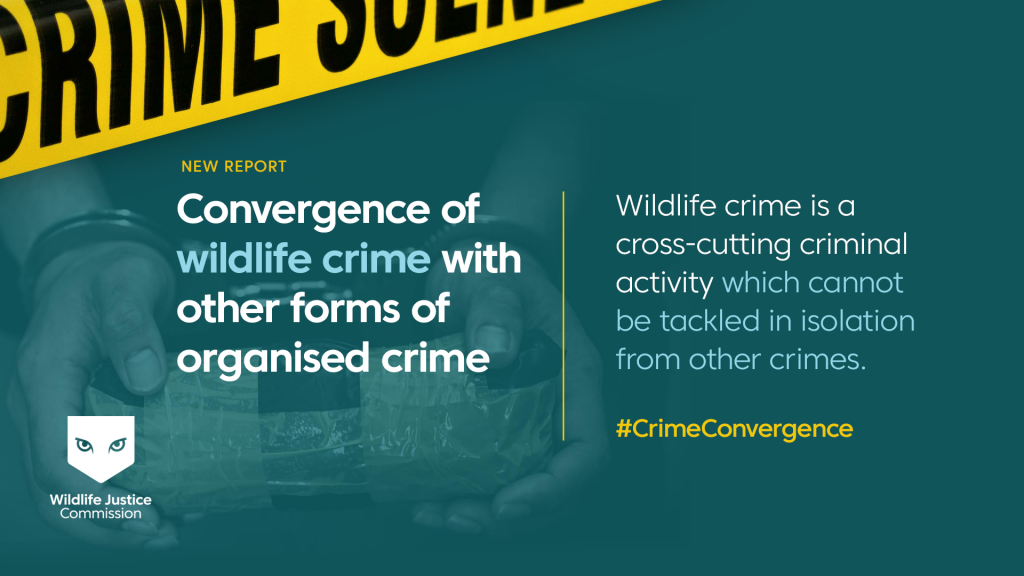 Over the past two decades, wildlife crime has become a form of transnational organised crime, generating billions of dollars annually and affecting almost every country. As wildlife crime has increased in seriousness and profitability as a crime type, so too have reports of its convergence with other forms of organised crime like the trafficking of humans, drugs, and firearms. However, these reports have been mostly anecdotal, and the nature of this relationship is still largely undocumented.

Through our investigations and intelligence analysis, the Wildlife Justice Commission has collected evidence of criminal networks that are dealing in wildlife alongside other illicit commodities. In October 2020 we co-hosted a webinar with the United Nations Office on Drugs and Crime (UNODC) on the topic. Today, we are releasing a new report on this pressing issue, Convergence of wildlife crime with other forms of organised crime.

Crime convergence on the ground

We have combined our own data with information from open sources to illustrate the breadth of the problem, and to contribute towards growing the knowledge base on this matter. Our report features 12 case studies that illustrate a range of converging crime types and typologies from around the world. explore the motivations that drive criminal networks to diversify their activities and engage in wildlife or other types of organised crime.

Our case studies provide a range of examples of how crime convergence works on the ground, but further study and intelligence-gathering on this issue is required. Intelligence analysis is an important force multiplier where resources are low and the problem is vast, allowing investigations to remain focussed on the greatest criminal threat. It offers an advantage we can’t afford to overlook. Taking an integrated, intelligence-driven approach to crime convergence can help identify more strategic routes for policy and law enforcement to better protect our vulnerable wildlife and stop the destruction of our biodiversity for profit. 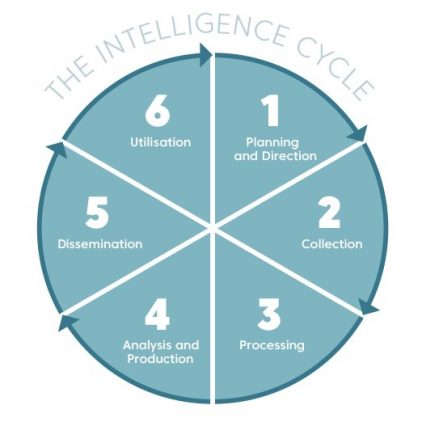 The Wildlife Justice Commission recommends a number of steps for law enforcement and policy makers to strengthen their focus on wildlife crime convergence:

These recommendations are based on a clear demonstration that wildlife crime is a cross-cutting criminal activity which cannot be tackled in isolation from other crimes.

Read here: Convergence of wildlife crime with other forms of organised crime

The world of marine criminal justice – on land and at sea

CCPCJ Panel discussion on the convergence of environmental crimes: recommendations and takeaways