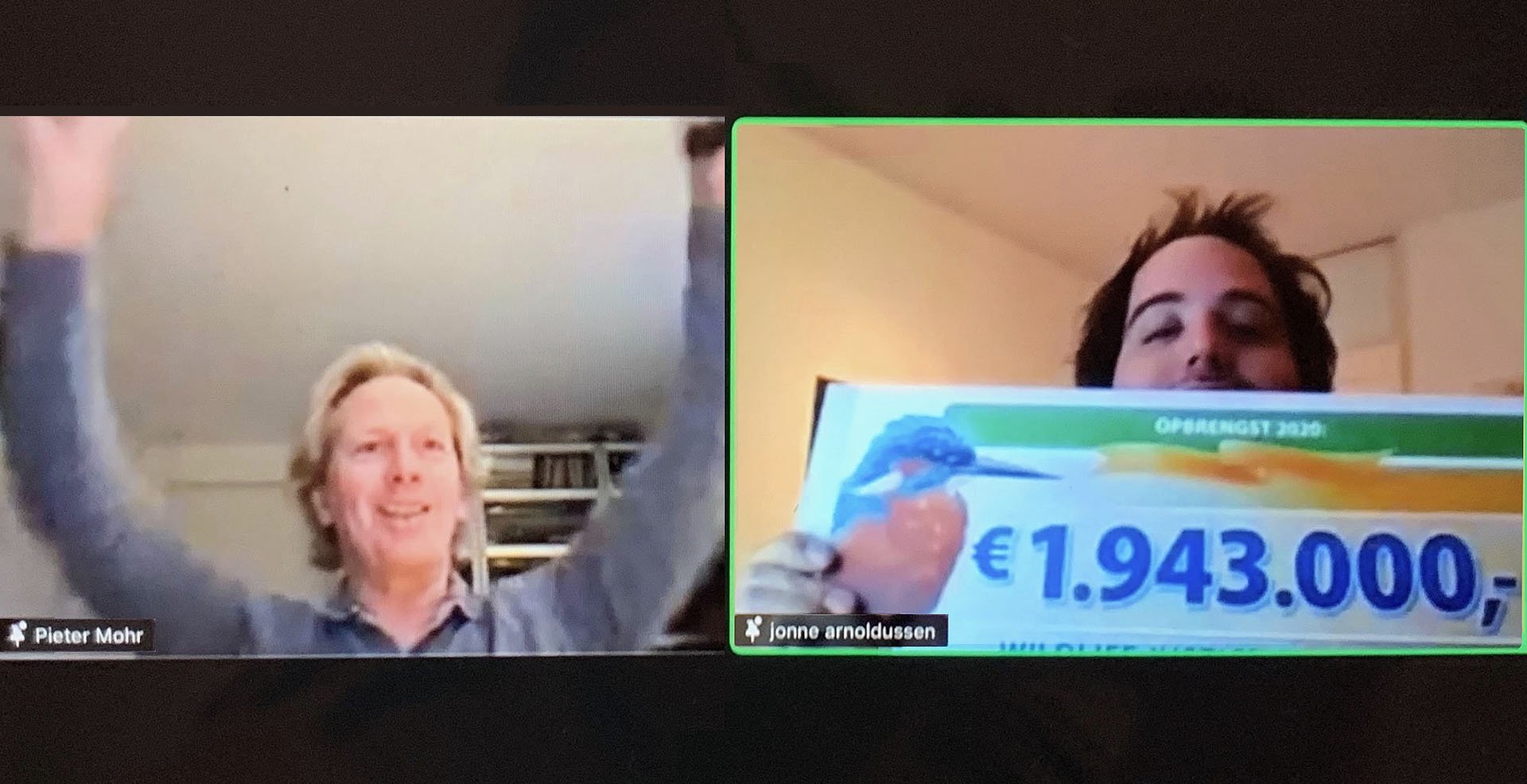 Our colleague Pieter Mohr receives the new grant from the Nationale Postcode Loterij on behalf of the Wildlife Justice Commission at an online event.

The project will build a global intelligence unit to fight wildlife crime, to help save species from extinction in Southeast Asia. Wildlife crime is a threat not only for our fragile biodiversity but also for global security and for public health. This strategic grant, made possible by money raised by Dutch Postcode Lottery players, will enable us to provide strategic support to law enforcement agencies and other stakeholders who are key to safeguarding protected landscapes and wildlife in Southeast Asia by strengthening their capacity to conduct intelligence analysis and by creating a global intelligence picture of wildlife crime that can also inform policy makers.

A strategic partner to deliver impact

We are extremely indebted to the Dutch Postcode Lottery and its players for the strategic and long-term support that they have granted us since the organisation was set up in 2015. In 2019, the Dutch Postcode Lottery announced that the Wildlife Justice Commission would receive permanent beneficiary status, with a yearly unearmarked grant of EUR 500,000 for five years in addition to the three-year, EUR 2.5 million unrestricted grant that the organisation received in 2017. This flexible funding has been essential to the development of our work, allowed us to strategically allocate resources and enhance our impact.

This new grant will allow us to increase our contribution to the global intelligence picture and capacity building to combat wildlife crime. Intelligence is an essential tool for law enforcement to respond effectively to organised crime. Thanks to the Dutch Postcode Lottery, our project will directly contribute to the effective protection of species threatened by trafficking networks in locations of crucial conservation or trafficking concern in Southeast Asia.

The Dutch Postcode Lottery has been raising funds since 1989 to support organisations working towards a better world. It provides long-term core support to organisations worldwide working in the areas of poverty alleviation, human rights, nature conservation, the environment as well as social cohesion in the Netherlands. With 3 million participants and a total of 4.1 million tickets in 2020, the Dutch Postcode Lottery gave over EUR 346.7 million to more than a hundred charities. 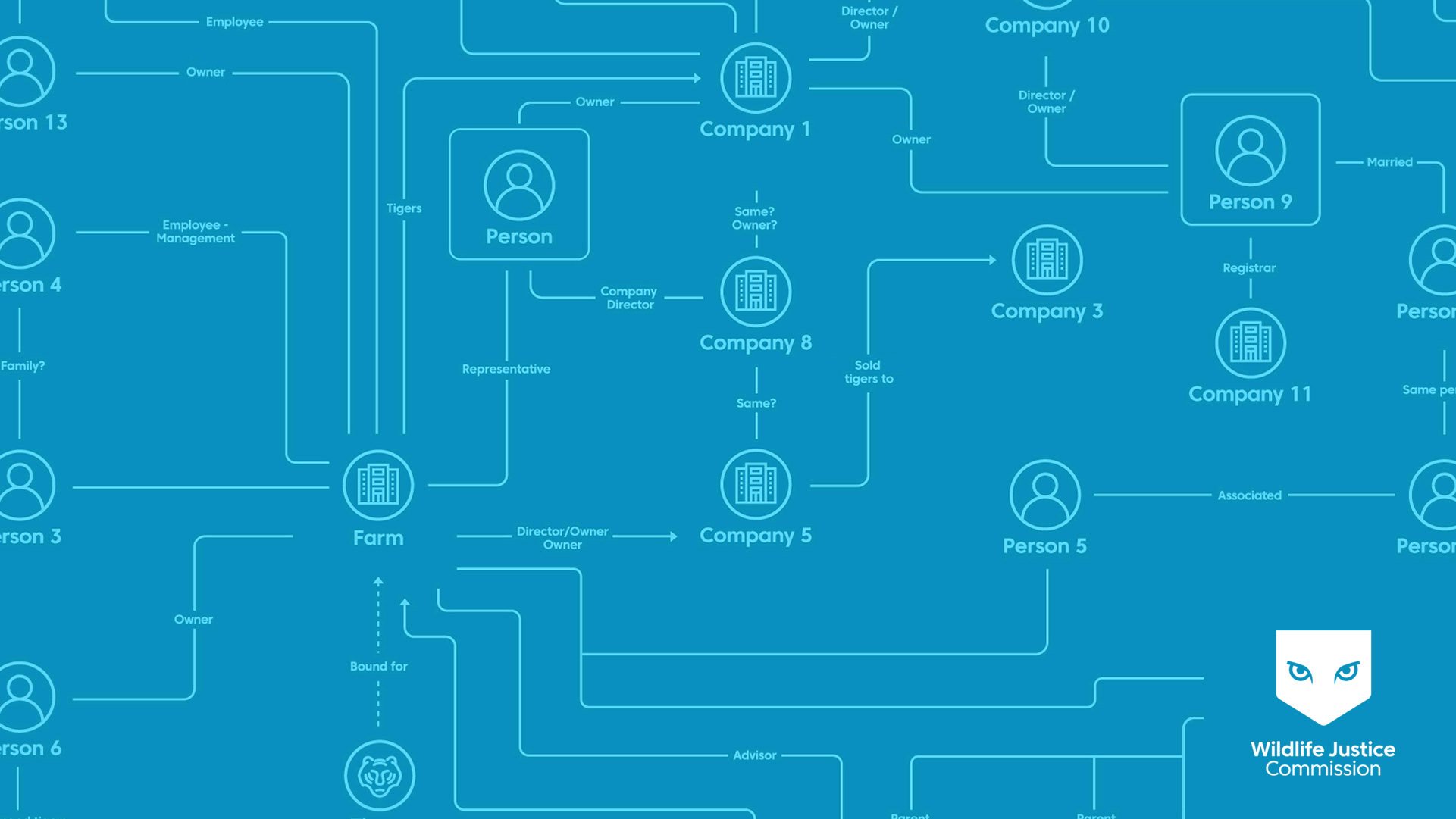 To achieve the most disruptive impact on the activities of a criminal network, intelligence targets high-level traffickers and prolific networks. Intelligence analysis also monitors the drivers of illegal trade, trends, routes and smuggling methods to inform law enforcement authorities in the prioristation of resources.