Corruption and illegal wildlife trade: how to tackle it

The Wildlife Justice Commission (WJC) is a not-for-profit organisation based in The Hague, the Netherlands. Its mission is to disrupt and help governments dismantle transnational organised wildlife criminal networks. It seeks to work with law enforcement, build technical and operational expertise and increase law enforcement cooperation across the countries/regions of the supply chain. Its main objective is to assist in securing arrests that will lead to successful prosecutions and the disruption of transnational criminal networks dealing in wildlife. Where necessary, the WJC will also hold governments accountable for their failure to address wildlife crime.

The WJC conducts in-depth investigations and makes use of case management and intelligence analysis software employed by law enforcement agencies, which allows the organisation to provide evidence and criminal analysis to law enforcement agencies in a format they are familiar with. The WJC proactively contributes to policy developments with publications and briefing papers on the findings and the analysis of data gathered during its investigations to inform the wider conservation community and government agencies.

This event will focus on the role that corruption plays as enabler of wildlife trafficking. The WJC will present examples of findings during operations and experts will propose tangible and practical recommendations on how to tackle the corruption that enables transnational, organised wildlife crime.

There will be time for an open discussion. 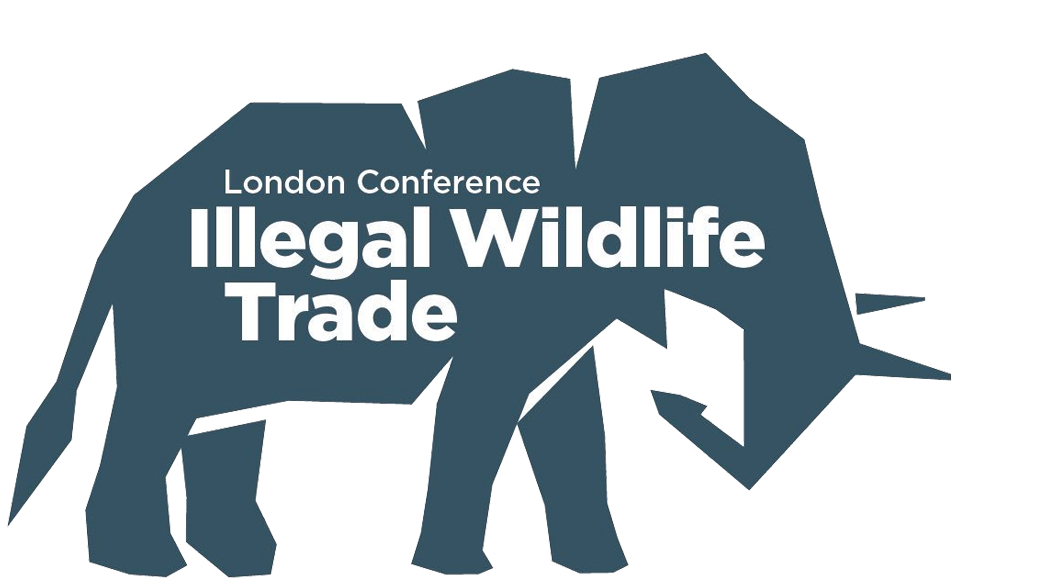 Details of the event

The event will be chaired by Olivia Swaak-Goldman, Executive Director, Wildlife Justice Commission.

Tim is a Forensic Accountant. He was part of the core team that led the investigation of the Bank of Credit and Commerce International in the early 1990s, this is where he obtained his first taste for international asset recovery. He was actively involved in investigations into four of what a leading newspaper called the top ten corruption scandals in the first 10 years of democracy in South Africa.

For the last 10 years Tim has worked in an advisory capacity both in Africa and at a Head Office Level, Heading DFID’s Anti-Corruption Team and working on the joint World Bank/UNODC Stolen Asset Recovery Initiative (StAR). In these roles he has worked closely with the intergovernmental working groups supporting the implementation of the United Nations Convention Against Corruption. Currently he is the Senior Anti-Corruption Advisor for the UNODC in Eastern and Southern Africa.

Jack Radisch is Senior project manager of the OECD High Level Risk Forum. He works with governments and industries to identify best practices in the governance of critical risks, i.e. risk of national significance whether natural, technological or man-made. He provides policy advice and fosters consensus across countries on questions concerning transparency, accountability and the use of evidence in risk management policy decisions. He has published numerous articles and OECD peer reviews on risk management policies, was co-author of the G20/ OECD Framework on Disaster Risk Assessment and Risk Financing and was main author of the OECD publication ‘Future Global Shocks’. He has worked as a public policy analyst in various fields related to the economics of security, with a focus over the past seven years on countering illicit trade. Mr. Radisch is also a licensed attorney and continues to provide pro bono legal advice to indigent clients and non-profit groups.

Cathy Haenlein is a Senior Research Fellow in RUSI’s National Security and Resilience Studies group, where she leads the Institute’s research stream on serious and organised crime. Her research focuses on environmental crime (wildlife crime, illegal fishing) and illicit trade, particularly in East and Southern Africa. Cathy is Chair of RUSI’s Strategic Hub for Organised Crime Research, established in partnership with the Home Office, National Crime Agency, Foreign and Commonwealth Office, and Research Councils UK’s Partnership for Conflict, Crime and Security. She is the editor, with M L R Smith, of Poaching, Wildlife Trafficking and Security in Africa: Myths and Realities (Abingdon: Taylor and Francis, 2016).

Cathy has undertaken research on behalf of the European Commission and British government, among others, conducting fieldwork in Kenya, Tanzania, Uganda, Zambia, Malawi, Mozambique, Madagascar, the Seychelles, Gabon and Sierra Leone. She is also a guest lecturer and Research Associate in King’s College London’s Marjan Centre for the Study of War and the Non-Human Sphere. Prior to RUSI, she spent five years in Italy, working with European journals on EU–African relations, with a focus on migration.

The Chief of Investigations of the WJC has 30 years of law enforcement experience undertaking numerous complex investigations of major crimes, including wildlife trafficking, and being recognised as an illicit drug expert providing written and oral testimony in major drug cases.

Olivia has over twenty years’ experience in international justice and diplomacy, has published extensively on issues of international criminal law and international humanitarian law, and served as a lecturer for both Harvard and Leiden Universities.

The Wildlife Justice Commission provides training and equipment to the Kenya Wildlife ServiceBriefing Paper: A Preliminary Analysis of Raw Rhino Horn Prices in Africa and Asia