Joint operation with Nigeria Customs Service leads to three arrests, seizure of 7.1 tonnes of pangolin scales and 870 kg of ivory

Acting on intelligence provided by the Wildlife Justice Commission, Nigeria Customs Service officers searched a residential address in Lagos on Wednesday 28 July, arresting three suspects and seizing 196 sacks containing 7,137 kg of pangolin scales, 4.6 kg of pangolin claws and 870.44 kg of ivory. All wildlife products were destined for export. This is the ninth largest seizure of pangolin scales since 2019. 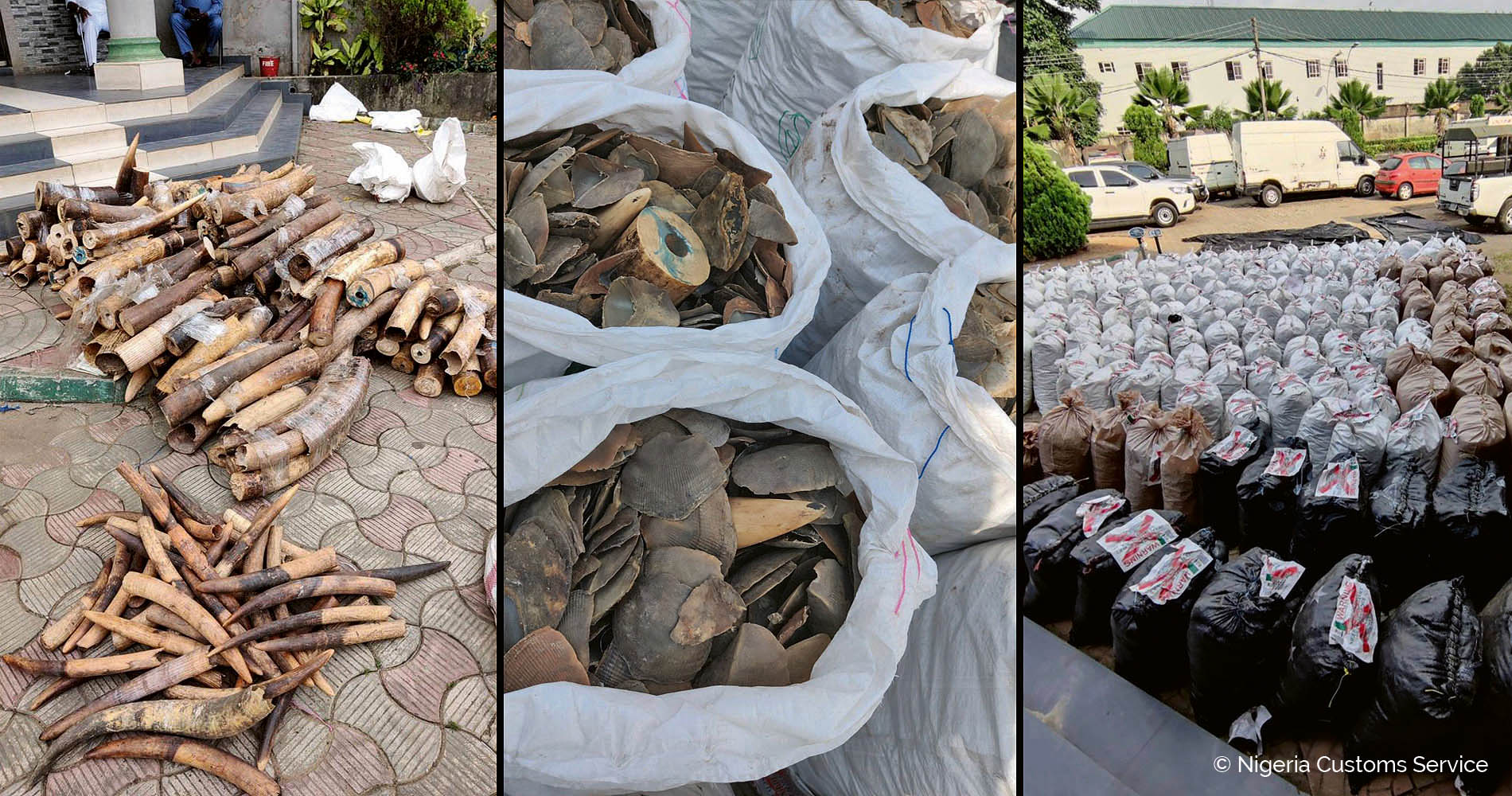 The arrested individuals are suspected of involvement in a well-known transnational criminal network operating in West Africa, linked to approximately 50% of all major pangolin scale seizures over the past three years. These arrests have severely disrupted this network.

Additional suspects are being sought in relation to this seizure, some of whom are believed to have already fled Nigeria.

The Wildlife Justice Commission wishes to congratulate Nigerian Customs for their quick response resulting in this outstanding outcome against a well-established transnational organised crime network. The truly horrific reality of this seizure is that even at seven tonnes, there were still eight other larger seizures in the last three years, and this network was responsible for at least half of them.

We look forward to the arrest of the other wanted subjects and seeing proceeds of crime provisions applied to seize the ill-gotten gains of this network.

The 7.1 tonnes of scales seized in this operation stand as the ninth largest seizure of scales in the past three years.

The persistent trafficking of pangolin scales

Large-scale and sustained trafficking of pangolin scales is driving the species to the brink of extinction. Scales are sourced for use in jewellery and as a component of traditional Chinese medicine. Throughout 2020, Wildlife Justice Commission investigators were offered staggering quantities of pangolin scales, outnumbering the offers of ivory across all the organisation’s investigations for the first time. This clearly demonstrates the continued availability of pangolin scales and ongoing marketplace demand, despite COVID-19 travelling restrictions. The Wildlife Justice Commission also warned that wildlife traders were stockpiling their products in order to resume trade as soon as possible once restrictions eased — a concern sustained by seizures of massive amounts of pangolin scales such as this latest in Nigeria. 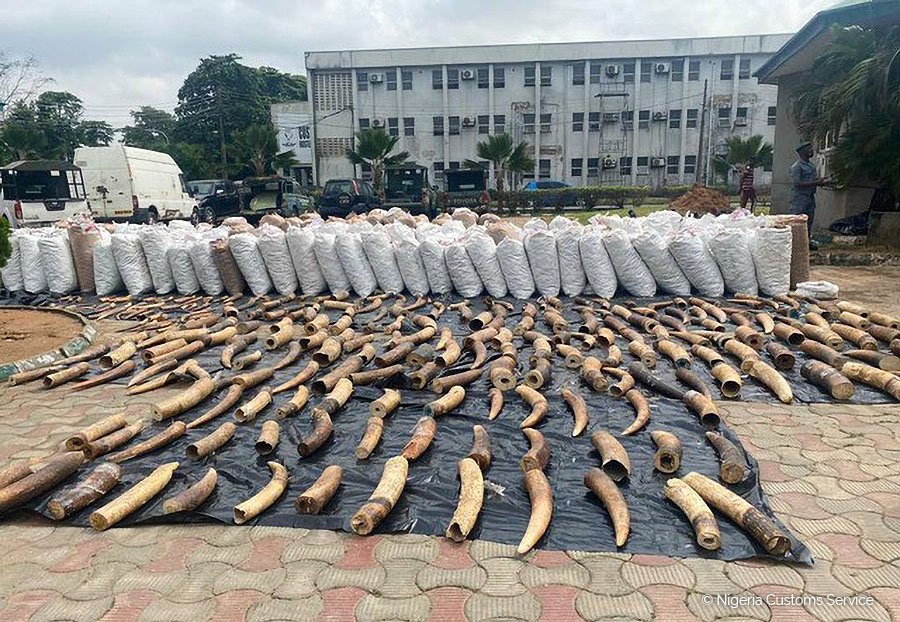 It takes a network to defeat a network

This operation is a great example of how transnational wildlife crimes should be investigated, and the tangible results that public-private partnerships can achieve by working together to disrupt organised crime.

“This operation is a major victory for law enforcement and for the Wildlife Justice Commission, but we must acknowledge that other actors will rise to take the place of those recently arrested. The Wildlife Justice Commission will use the evidence gathered through this arrest to continue our investigations into the trafficking of endangered wildlife and support the efforts of law enforcement agencies fighting wildlife crime. It takes a network to defeat a network.”

Since it was established in 2015, the Wildlife Justice Commission has facilitated the arrest of 151 wildlife traffickers and the dismantling of 35 criminal networks.  The wildlife products seized during this operation represent the largest quantity of pangolin scales and second largest seizure of ivory ever facilitated by the organisation. We will continue to build on these successes, and the success of this recent operation, to increase our impact, maximise the disruption of criminal networks, and protect our planet’s vulnerable species. 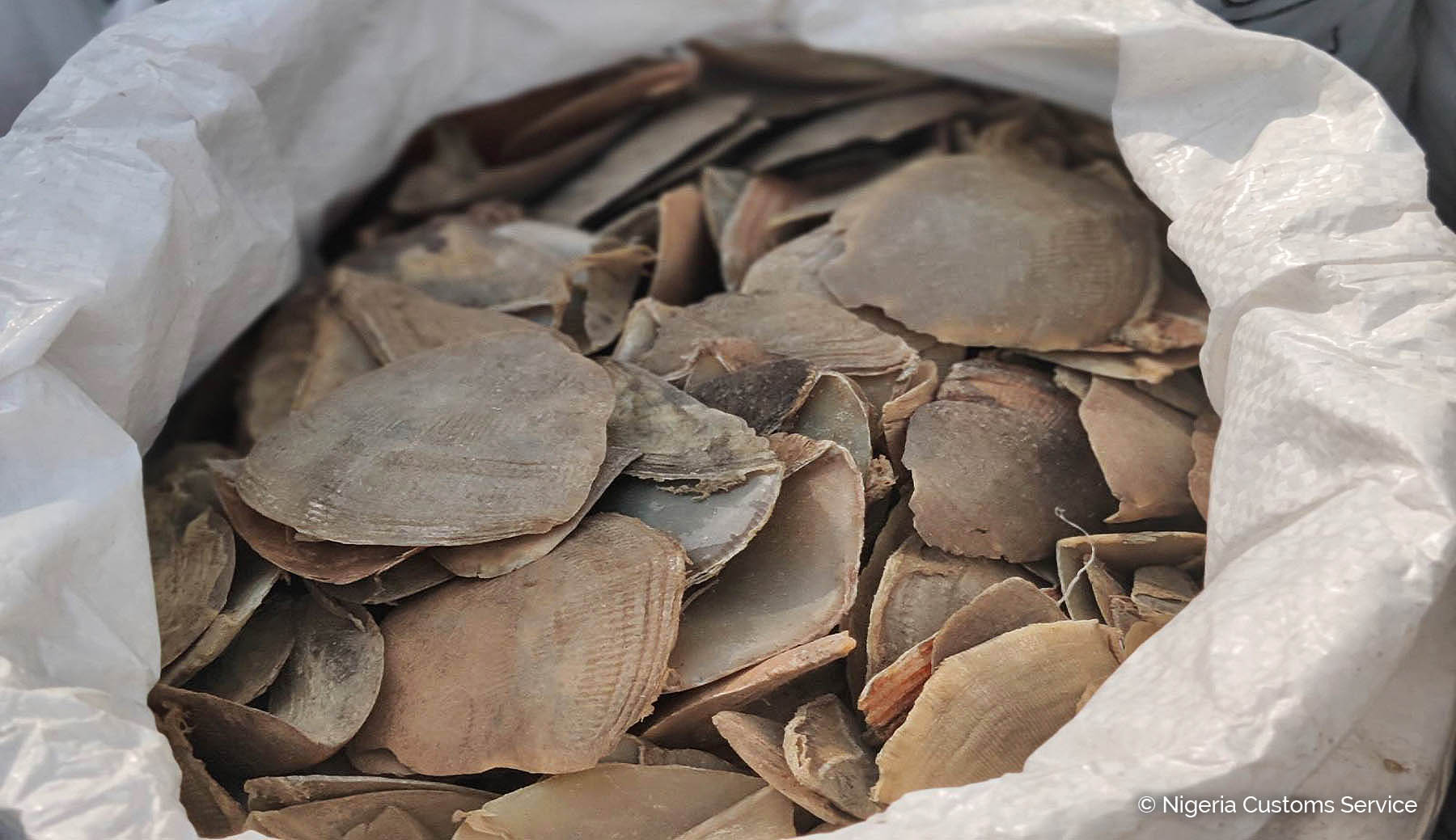