Vietnam Public Hearing: Suggested recommendations from the audience and around the world

Wildlife Justice Commission’s Public Hearing on the Nhi Khe case: suggested recommendations from the audience and around the world 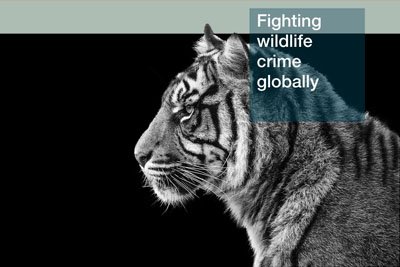