The WJC announces the appointment of a new Executive Director

The Hague, 11 April 2016: As the Wildlife Justice Commission steps into the next stage of its development, we are delighted to announce the appointment of Olivia Swaak-Goldman as Executive Director.

Olivia has over twenty years’ experience in international justice and diplomacy, has published extensively on issues of international criminal law and international humanitarian law, and served as a lecturer for both Harvard and Leiden Universities. 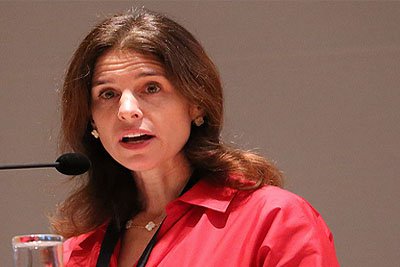 “The world is waking up to the use of legal strategies to protect biodiversity. Tackling the illegal trade in wildlife by leveraging the rule of law, at a national and international level, and attacking transnational criminal networks at their heart, represents a step-change in a seemingly intractable global challenge.

The continued escalation in wildlife crime makes it crucial to activate justice and help enable definitive legal action to shut down the transnational criminal networks causing such enormous, irreplaceable, loss of wildlife species around the world.”