Our planet’s wildlife is being decimated

Wildlife crime urgently needs justice. The illegal exploitation of wild flora and fauna is destroying our planet’s biodiversity. The global trafficking of wildlife continues relentlessly, driving many species towards extinction and threatening global security and public health. Massive efforts to raise awareness and reduce demand aren’t slowing one of the world’s most lucrative forms of transnational organised crime.

Nature is in unprecedented decline

We are at risk of losing more than one million species in the coming years, like rhinos, pangolins, tigers, and turtles – while criminals make billions from illegal sales.

Wildlife crime is seen as a low-risk, high-reward dirty industry, currently estimated to be the fourth most profitable global crime, after the trafficking of drugs, humans, and firearms. Organised crime networks are attracted by the large financial rewards and low risk of detection or prosecution, emboldening them to prey on vulnerable species for profit.

Given their complex and transnational nature, wildlife crimes are often overlooked: rather than going for the high-level international criminals, focus tends to be placed on targeting more accessible criminals in the supply chain, such as poachers and low-level smugglers. When illegal shipments of wildlife are intercepted, they are rarely subjected to follow-up investigations.

Read more about our work 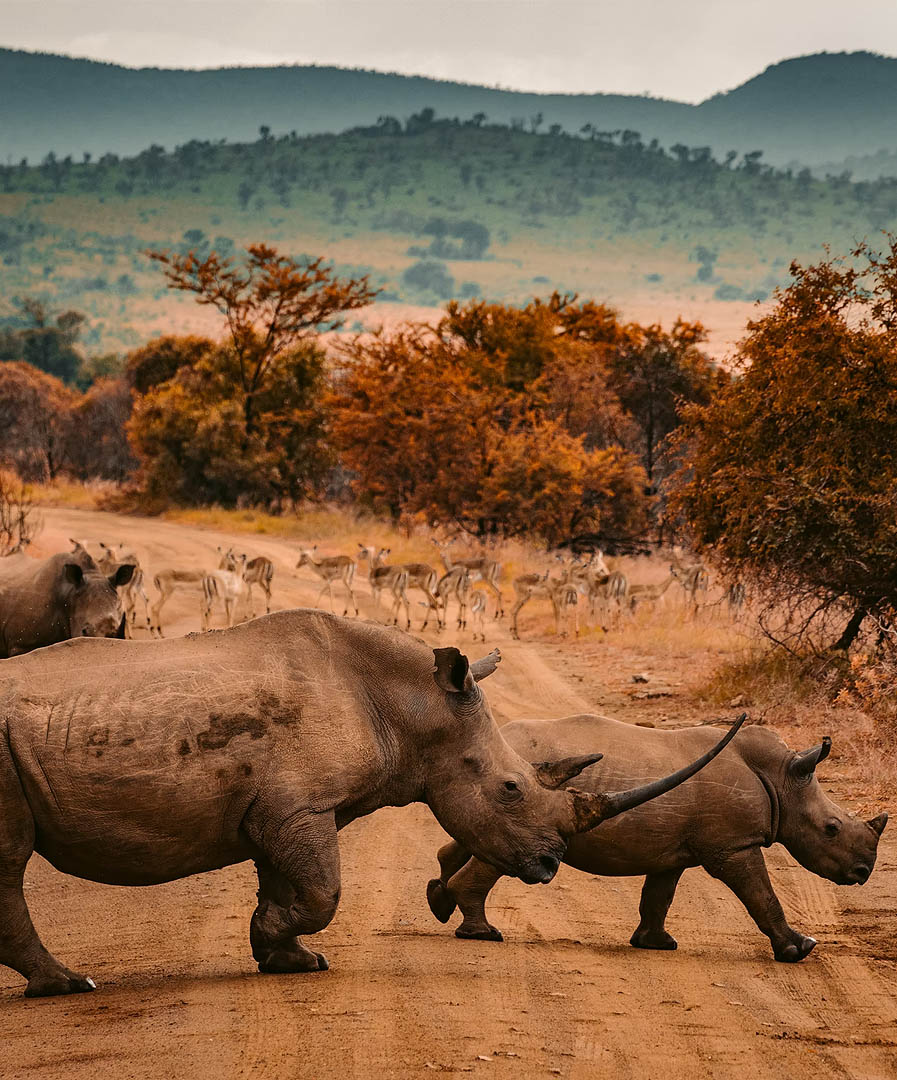 How we fight wildlife crime

The Wildlife Justice Commission works to disrupt wildlife, fisheries, and timber crime, dismantle criminal networks, encourage the growth of political will to combat these problems, and build tomorrow’s sustainable solutions. To protect vulnerable species from exploitation, we:

I was honoured to be invited to share reflections on the fight against wildlife crime at the recent United for Wildlife Global Summit in my capacity as the Executive Director of the Wildlife Justice Commission and I would like to take the opportunity to share those reflections also in this blog.

The Wildlife Justice Commission is concerned by the sheer amount of mammoth ivory products for sale on Chinese e-commerce sites. Mammoth ivory may perpetuate the demand for elephant ivory. More research is needed to understand the supply chain.